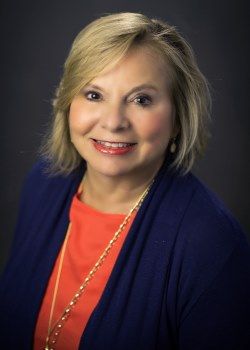 Kathryn E. Starkey is a businesswoman and mother of four who has lived in Pinellas and Pasco counties for over 25 years. She has dedicated herself to working for improvements in education, the environment and economic development in our community. Kathryn was a member of the Pasco County School Board, she was elected in 2004, re-elected in 2008 without opposition, and served as Chairwoman in her third year. She has been appointed to various positions five times by three Governors: Governor Jeb Bush, Governor Charlie Crist, and Governor Rick Scott, as well as former Senate President John McKay. She is also the recipient of the FAC 2014 Presidential Advocacy Award for her work involving flood insurance reform. She was elected to the Pasco Board of County Commissioners in 2012 and re-elected in 2016, representing District 3. She served as Chairman of the Board from November 2015 to November 2016.

Kathryn is also the Co-Founder of the American Manufacturing Skills Initiative also known as AmSkills. This European-Style Apprenticeship Hands-On Training Program for Advanced Manufacturing was established in 2014 as a result of Kathryn’s leadership to secure a $1.2 Million grant from the Florida Department of Economic Oppportunty. Kathryn is dedicated to ensuring the legacy of AmSkills continues through her efforts as Chairperson of the AmSkills Apprenticeship Foundation. 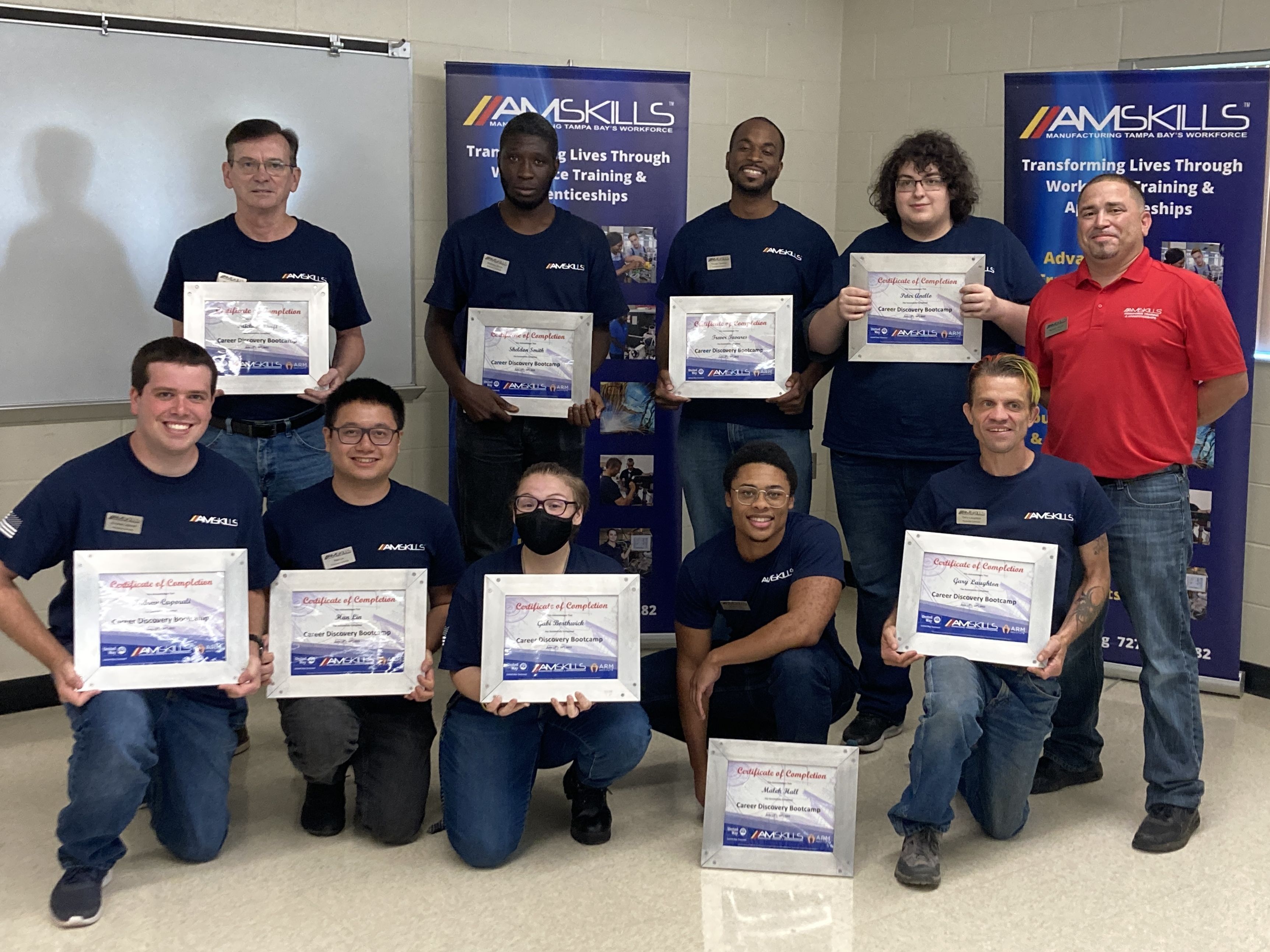